We are pleased to show some examples of our work below.

This Grade II listed building was previously an Indian Rug shop. Unused parts of the building were derelict and the basement was flooded. The new owner wished to completely renovate the building, including installing a second shop floor in the basement, to exhibit kitchens.


The floodwater in the basement had to be removed, along with an old escalator, before dry proofing. The old floors were removed and steelwork installed to support the new floor layout between the basement and first floor.


After the building renovation was complete, we also installed their show kitchens to the highest quality finish. Lastly we tidied up and decorated the shop front.

This derelict property had previously been occupied by squatters and required totally stripping.

We built stud walls to create a new layout, plastered all walls and ceilings, installed doors, electrics, plumbing, flooring, kitchen and bathroom. Finally we decorated throughout. 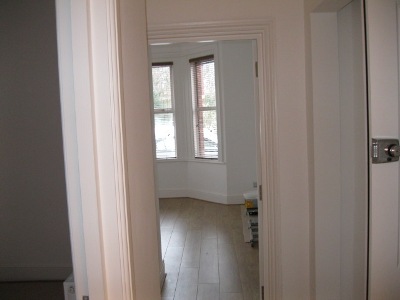 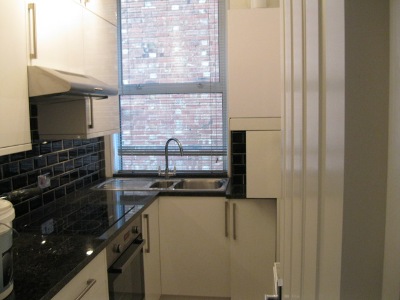 This was a small extension to the front of the house to enlarge the living room area.

Window and Conservatory Refurbishment and Decorating

In places the wooden windows in this building were severely rotted. To avoid the cost of replacing the windows, the owner chose instead to have new timber cut and spliced in to replace the damaged parts. All windows and the conservatory were then painted.

M L Builders & Sons project managed this conversion of an old storeroom into a state of the art conference room.

A substantial new skylight was created that involved cutting through a 300mm concrete slab in the ceiling.

The entire room was finished to the highest standard including oak panelling and over head projectors. 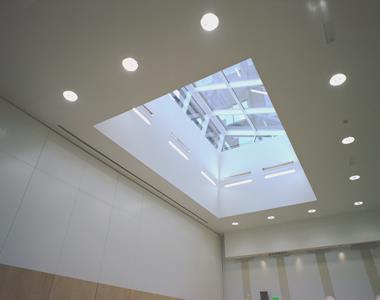 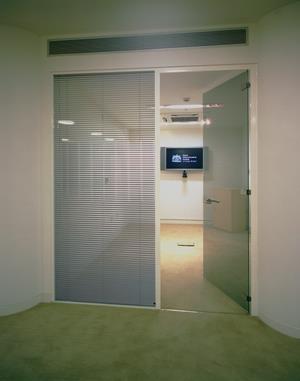 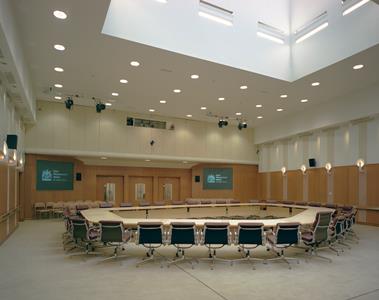 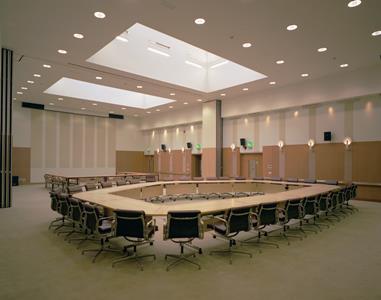 Here we built a new single storey extension on the rear of the house. 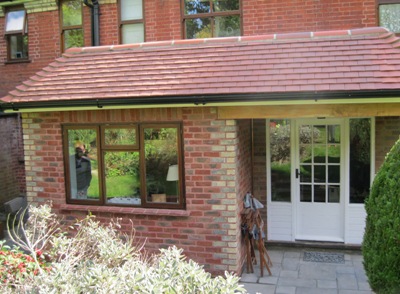 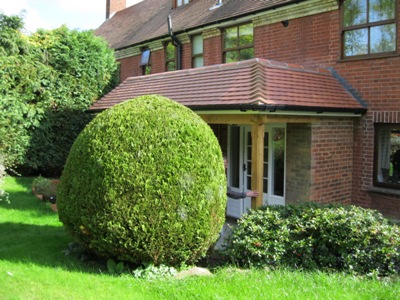 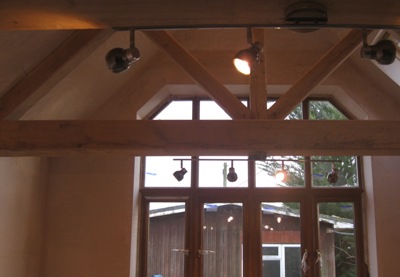 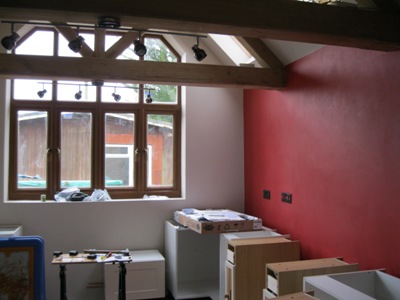 We installed a new kitchen in the luxury space created. 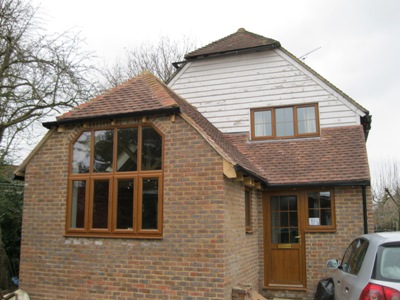